A song influenced by Berserk

Hey everyone, I've been lurking on here for awhile. I wrote a song that's going to be on my bands upcoming EP called "Occultation" which has some obvious subject matter. Were kind of a progressive rock....thing? The song thematically follows through the beginning of the eclipse all the way through until the heart-breaking sprint of Guts. It could be broken down into movements, each one correlating with the parts of the story in the manga. 1.Griffiths broken mind 2.Eclipse begins 3.Godhand Persuading/manipulating 4.Griffith 5.Sacrifice 6.Meeting the Idea of Evil 7.Rebirth of the 5th member 8.Casca 9.Skullknight appears 10.Waking to a nightmare 11.Sprint

I'm no Hirasawa, it's just my musical take on a story that changed my whole perspective on art. Plus I just dont ever hear a band that has written a song about berserk be nearly as in depth as I believe it should be. It always sounds like they had a song written then just threw lyrics on it as an afterthought (just my take). This was written from the ground up for this amazing story, but it also had to stand on it's own as a song within an album. It may be your thing or it may not, thats totally fine but hopefully you enjoy it to some degree. 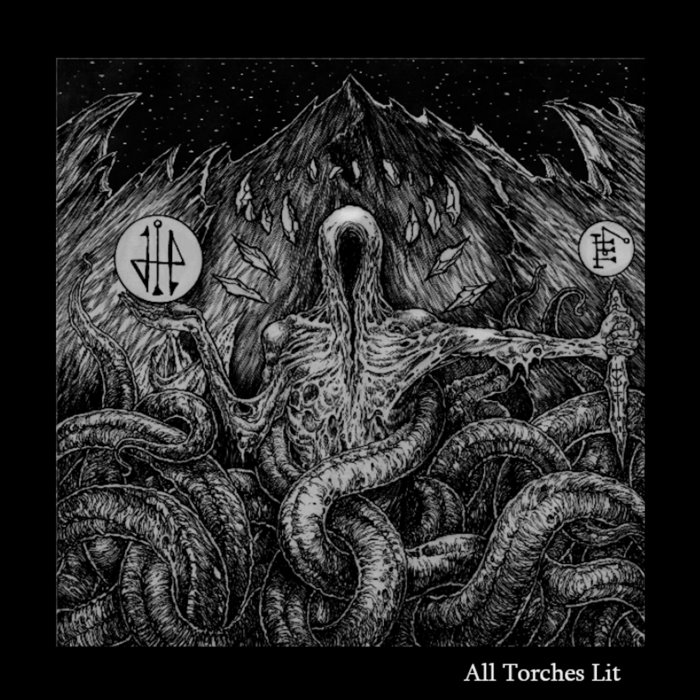 Staff member
Good job Milbz, I couldn't make out all of the lyrics but I liked it better than the usual Berserk-inspired stuff.