Draculoid said:
Just saw this clip of Boscone in the related videos for the trailer http://vimeo.com/55362937
Click to expand...

Wow...Way to go 4C!! You just took a buzz saw to one of my favorite scenes

The more I see of the second movie, the more I don't like it.
P

OMG that fight with Boscone looks terrible, cgi is even worse than in the first movie. And why did they remove one of the most epic scenes, when Zodd throws his sword? Why? No way I'm buying this movie

Yeah that's just a big kick in the nuts. There's no excuse.
S

The full trailer has been released for Golden age III: Descent

wasn't there a full trailer out already? or it's a new one?

There arent any new trailers ..he probably just found out about full trailer ..also only one new is teaser from 2nd movies ending http://www.youtube.com/watch?v=uOxZbZK5dM8
S

I must admit I wasn't expecting to see the bakiraka in the sewers (I have a feeling they won't show much of Kushan at all until and if we get to the latter arcs) but no Wyald and now this remixed fight with Boscone is off-putting. Who would have thought the original anime ended up being more faithful?

All that being said, I'll still be supporting the release so maybe (Maybe!) we'll get more films (better films?) in the future...

just finished the second film,the cutted content and some unnecessary changes are disappointing,but the action was better then the 1997 series,and even then manga

the animation is pretty good overall,the cones are the the CGI/3D animations,but not as annoying as the slow motion

ho
,and the queen appears briefly after all

,they will probably just mention she is died from illness or "fire accident" in the future

overall I enjoyed it,can't wait for the eclipse.

Golden Arc was quite rushed so far,but because were visited it before it can be forgiven... as long next films will be less rushed for their arcs,and I'm still hoping after they will finish the trilogy they will release director cut for the Golden Arc Trilogy

JackQ said:
but the action was better then the 1997 series,and even then manga

Yeah, the manga is missing all of that wonderful flag throwing, broadsword tossing and sword sniping...

The adaptation of the 100-man fight makes Guts look like a whiny bitch, and he fights with none of the skill he exhibits in the manga. He's just hacking away. It's just a mess.
J

you do have a point,I do remember watching the 97 series the 100 men fighting guts was somewhat more tactical,and they cutted Coborlwitz's brother which was quite awesome,still,the final battle in doldrey was done better,despite cutting Zodd scene,which was unnecessary

Done better than what? The TV series? Who cares when it was lacking in the first place. The manga is where it's at.
E

Sorry for my bad English... 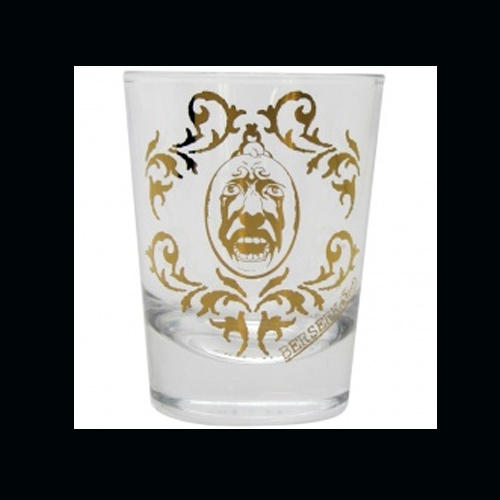 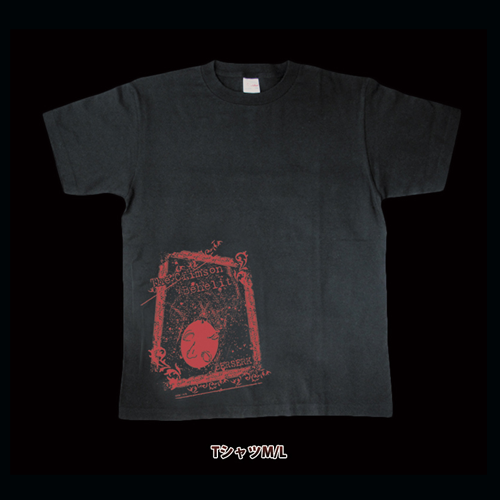 Staff member
Is that the WinXP default background, or Naboo?

Walter said:
Is that the WinXP default background, or Naboo?
Click to expand...

While it still sucks as the adaption of my favourite manga, I enjoyed the second movie a lot more than the first one. It starts of a bit like the first one, with stupid pacing that makes you feel like you are watching the movie on fast-forward but after the 100 men fighting, the story-telling is feeling coherent for the first time, albeit the omissions. I also liked how they gave the band of the hawk some lines and screen time in this one. It greatly improved my watching experience. The animation was better, expecially in the later half but the fights showed how cheap the choreography was done. Especially the 100 men fight was laughable. I'm looking forward to the third movie actually, though I lost hope entirely after watching the first movie, I feel that they can a least create an interesting compressed version of the original after seeing the second movie.
S

I think these are new.

Staff member
Those are screen grabs from the third movie's preview at the end of Movie 2. http://vimeo.com/55356355

It seems there's a new web based game due to launch to coincide with the third film, which will allow you unlock exclusive content by achieving certain things within the game.

A travel company is using the Berserk movies as a way to promote tourists visiting castles in France. I already did this with Aaz several years ago

A travel company is using the Berserk movies as a way to promote tourists visiting castles in France. I already did this with Aaz several years ago

Looks like we'll be getting some art books coming at the end of the month. I would personally rather have Miura release some of his stuff, but these look like they could be cool.

JoeZeon said:
Looks like we'll be getting some art books coming at the end of the month. I would personally rather have Miura release some of his stuff, but these look like they could be cool.

Hmm, not sure it'll be too interesting. Like you said, I'd much rather have an artbook from Miura!

But I guess the second one might have some good stuff if it features background artwork. And they're not prohibitively expensive either.

1st book covers character settings,layouts and hand drawn stuff from Movie 2 to Movie 3 I think
and 2nd Book covers Illustrations and backgrounds from movie 2 till 3 ,also some stuff about Apostle and props