Man! Who is that guy?

Hanma_Baki said:
Man! Who is that guy?

His name is Chris-Chan. All you need to know about him is pretty much summed up in the video...

Though like Link said, Hank was spared the worst of it.

Just saw the final 8 episodes last week, with the final 4 all being watched Friday evening. I think the story arc of last 8 episodes is tied with the first 3 episodes of season 1, for best story arc.

Its sad that
Hank had to die, but what a great way to end the show
and make the audience feel feelings.

Rhombaad said:
I love that toy meth is included. I was already surprised they were selling Breaking Bad figures at Toys R Us, but the meth takes it to a whole new level.
Click to expand...

Those were the good ol' days.

Skeleton said:
Those were the good ol' days.

It's funny that they removed the Breaking Bad figures, but The Walking Dead figures are still being sold there. Not to mention that TRU has also been selling M-rated games for decades.
V

[A] dangerous deviation from their family friendly values."
Click to expand...

Staff member
Pretty amusing. And it's no surprise that they're being inconsistent with their sales practices. They're an American business catering to American tastes. By nature it's a schizophrenic decision making process. But I bet if the sales of the Breaking Bad figures were decent, they wouldn't have caved. Let's face it, what kids are running to Toys R Us to buy Walter White? If I were 10, I'd much rather have that TRUE HEROES CHAINSAW BLASTER!

It's cool to see that scene in a different context, though. Its recreation helps you to see what made it so exciting to watch in the original version. I sometimes take that sort of thing for granted.

Those who want more Breaking Bad, though not through Better Call Saul, might be in luck:

El Camino: A Breaking Movie will stream on Netflix on October 11, 2019. 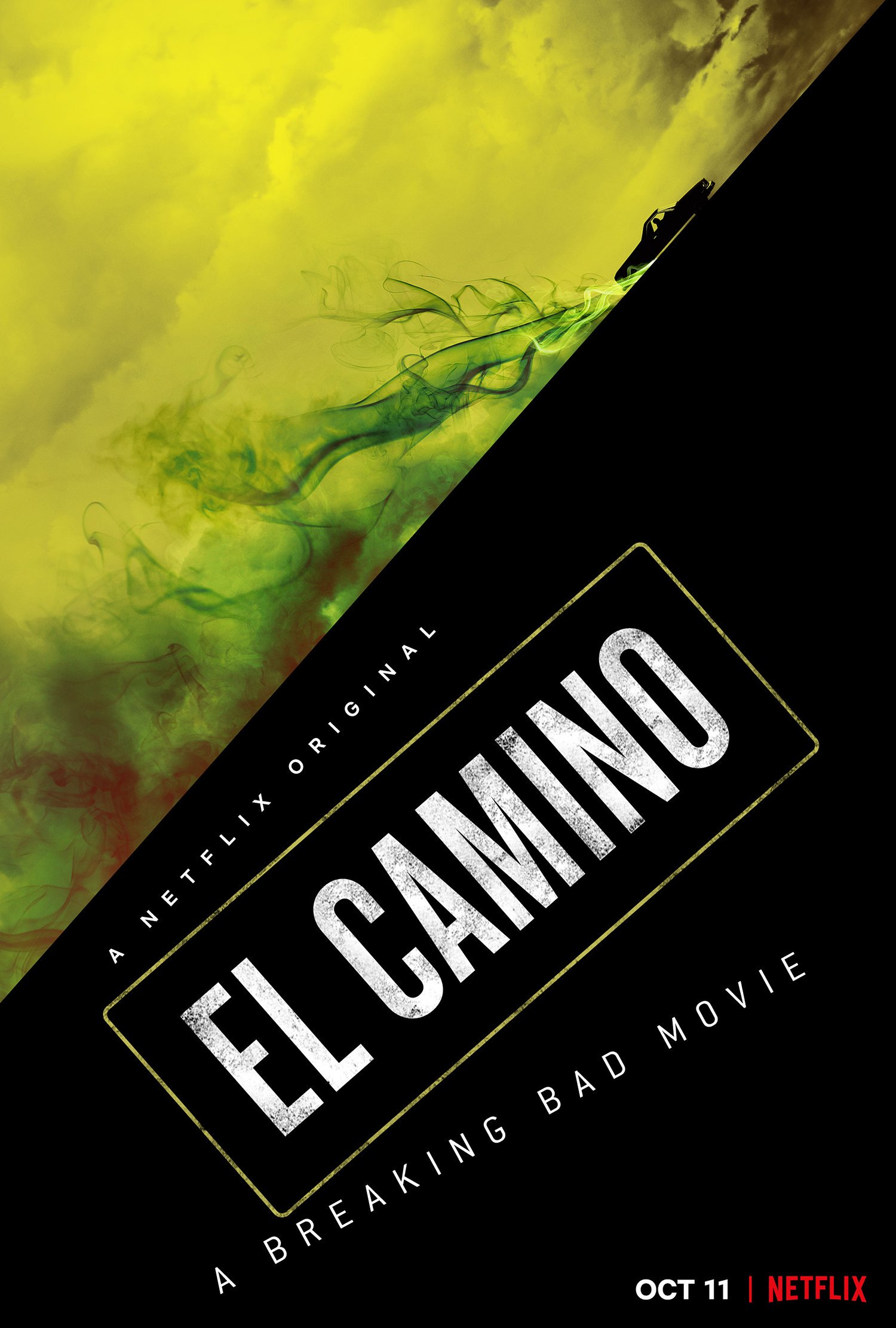 At this point I realize my interest in Breaking Bad is largely proportional to the presence of Bryan Cranston, and that story has been told, and even reviving it would be a real unessesary stretch. I feel the same about this; it's not called for and likely not going to be better than Jesse's simple conclusion on the show, which it's clearly extrapolated from and elaborating on. On the other hand, until these guys prove they've totally lost it, I'll probably give it a chance.