Pre-order links for Void and Ubik bundle. Release date for them is May 2017. And here's a new image of the God Hand set. May is going to be an expensive month with both this and Slan/Conrad bundle.

Preordered all of mine from amiami.

Void was the only figma I was absolutely planning to get from this set, but at this price I'm not sure that I can justify it.

Oh my Godhand, I pre-ordered them so hard I cracked my phone screen, my bank account is taking a major hit

can't wait to put these up on their own shelf.
R

Wow they've really jacked the price up on these compared to previous releases in the series! But they are amazing looking so I'm still pre-ordering them

Wow, I'm not much into the merch or statue/figure collecting but that Void one is IN-SANE! The price is insane too unfortunately, and I've spent this much on Berserk statues in another life (BTW, let me know if you'd like to give me back a fraction of that price for them, though I'm sure with the collector value I could sell them on ebay and never work again =).

Actually, the Femto one is similarly cool but only a third of the price...

I better go to bed.

Femto and Void are tempting. I own a few figmas but my biggest gripes with them were their size, exposed joints, and the fact that I couldn't pose them to save my life. These are also quite a bit more than what I'm used to paying for figmas.

On the plus side, both femto and void don't really have to be posed and you can't see either of their joints anyway. Just drop femto in his egg, and voids most iconic pose is with has hand stretched, so no posing here. Void is pretty damn big as well, and while femto is small, AoW rendition of that scene is equally small and 6x the price.

I'm seriously considering getting them, but idk about slan. I already have guts and slan which is nicer, and I could care less for Conrad and ubik as of now. Still, it's hard to imagine paying $300 for figmas. That said, I don't think we'll be getting a nicer void anytime soon, and the only other femto figure I like is that max factory statue which I haven't heard any news on in like a year.

Both Femto figma have been delayed to March.

Got my Femto this weekend. Wow, incredible paint job. I even prefer it to the AOW version. Can't even believe this is a figma. It's so good!!!
K 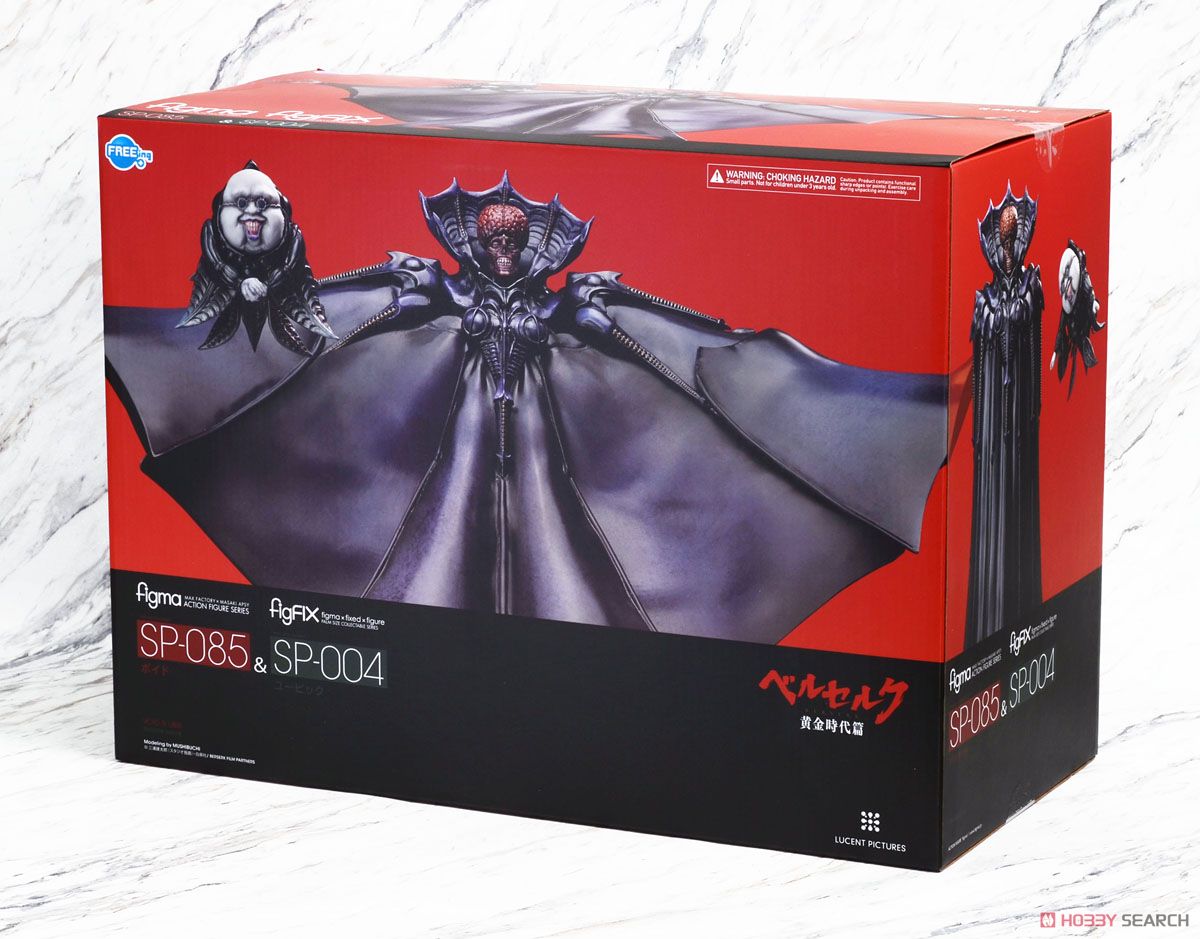 Unfortunately I just can't justify it. I don't care for Ubik, so $250 (with shipping) for a 1/12 scale Void figure is just too much.

Pricey, but looks great together! 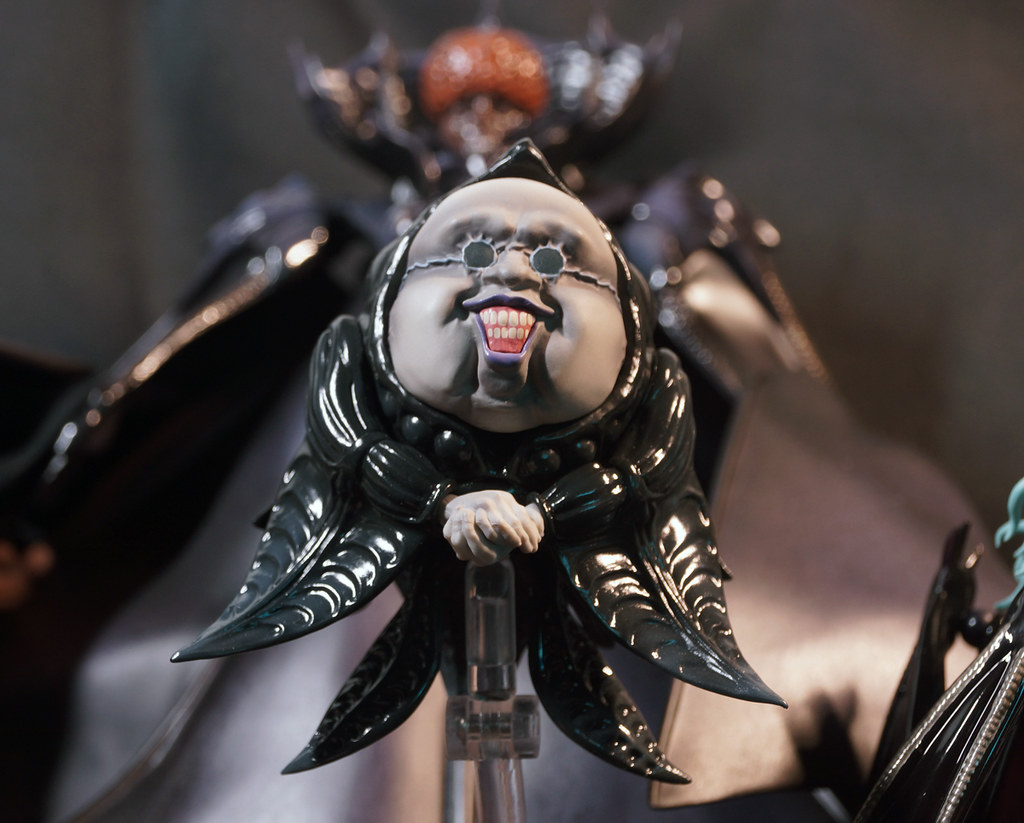 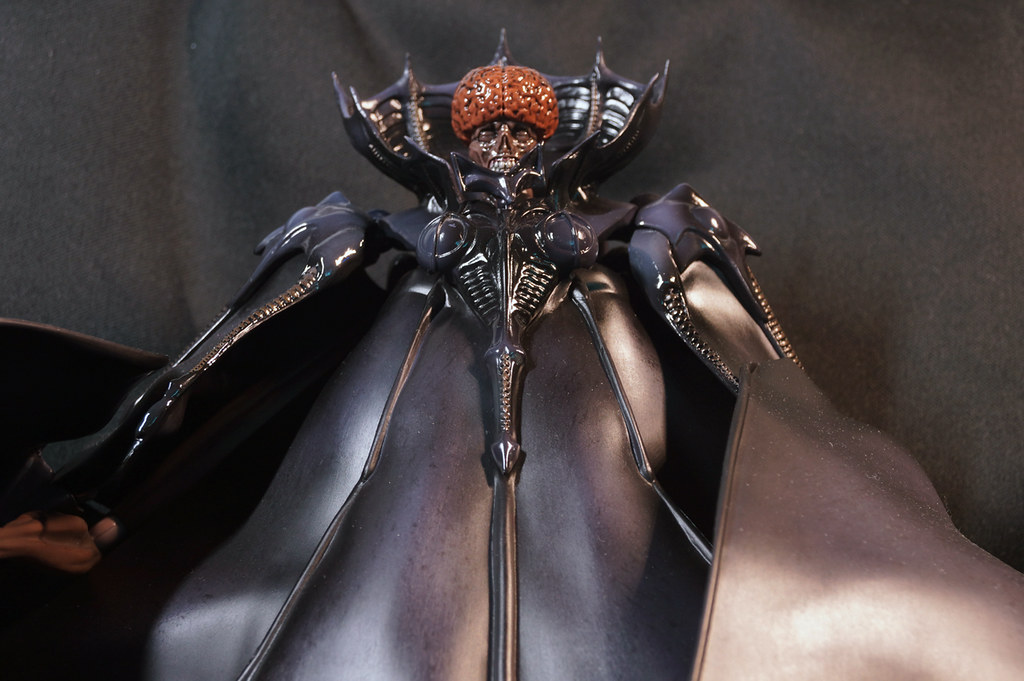 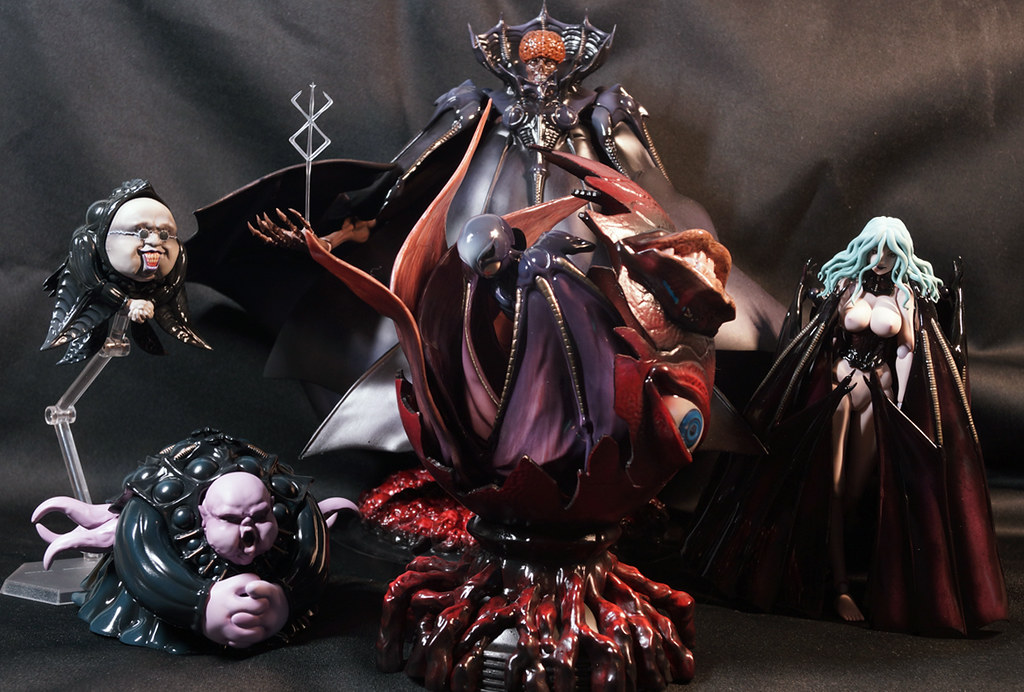 Nice pics, kyekye!!! I was super impressed with the Femto. I haven't fully removed all of them from the boxes yet, but they are a pretty bunch.

The sculptor gave Void a body (or rather a huge spinal). 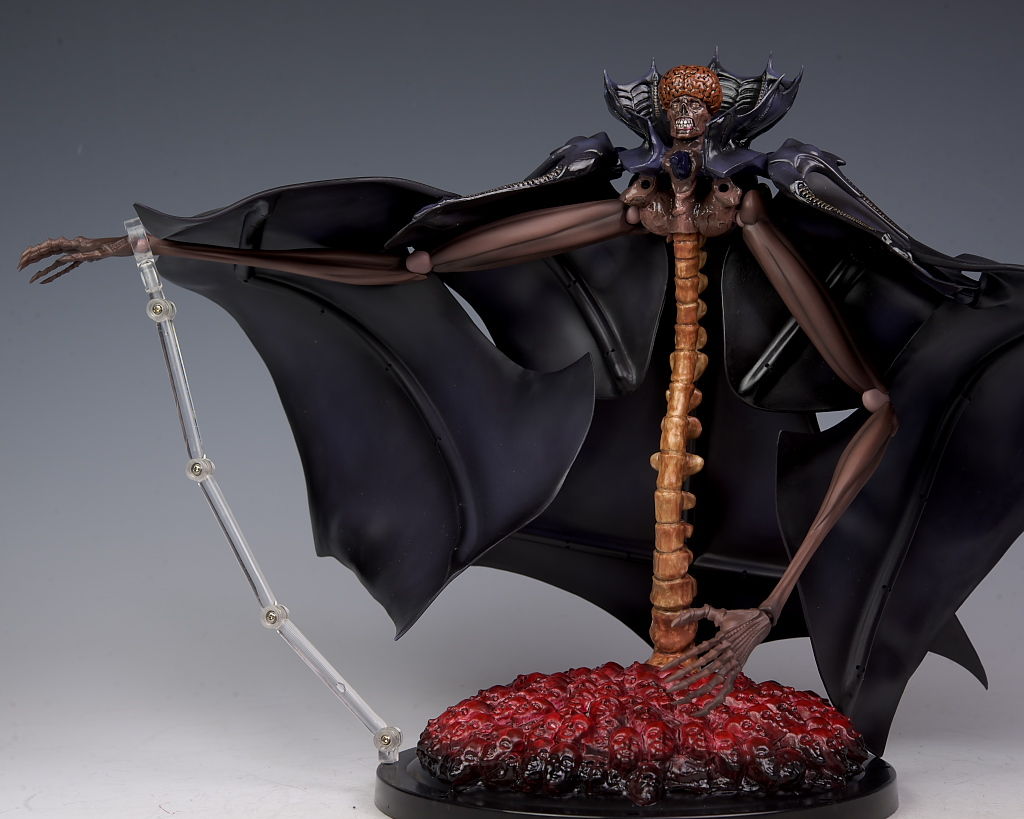