I Just Noticed Something...

While I was looking at pictures of Femto (y'know, as you do) I noticed that on the back of his figurine he had some sort of curious shape. Now, I know what you must be thinking:

"Eh, this is just the little designs to an action figure. What's the big deal?"

I felt that way too until I saw a panel in the manga that looked very similar: 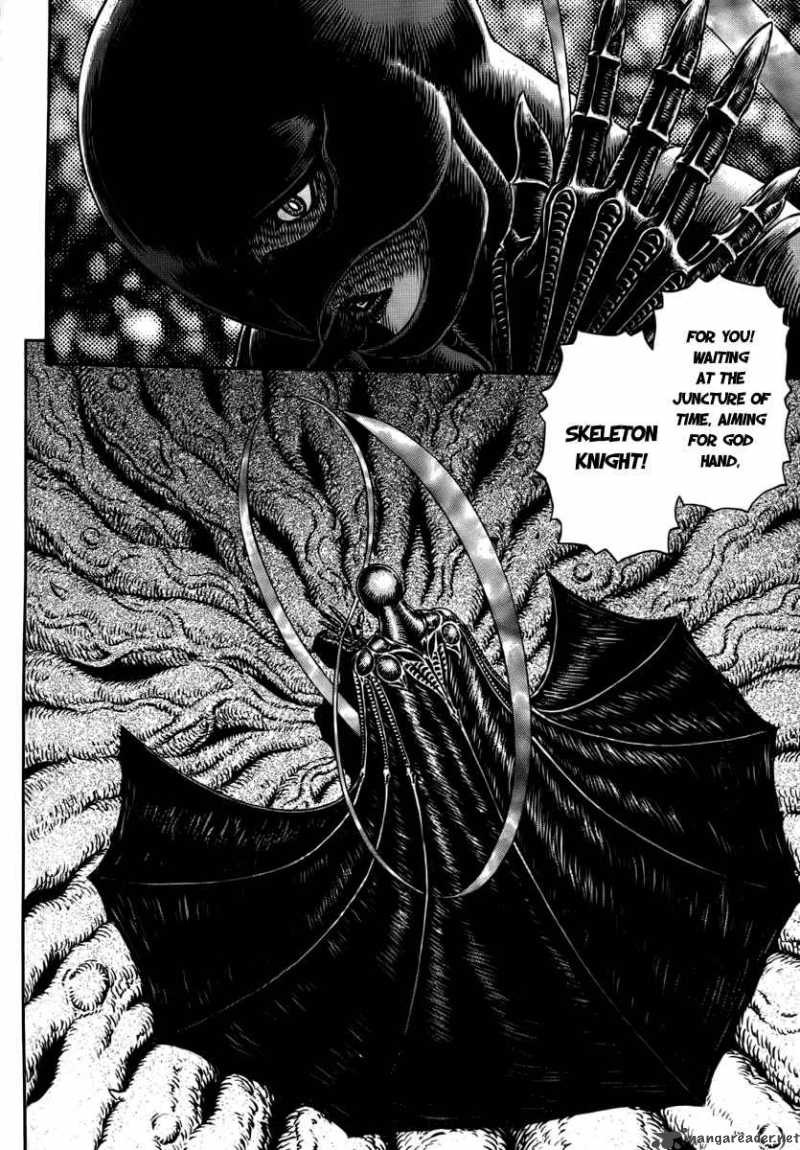 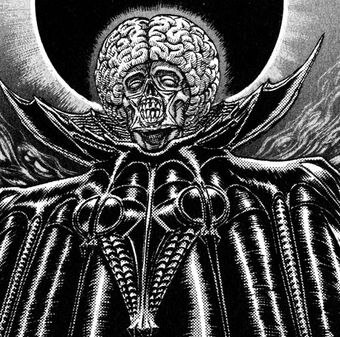 VOID. ...I apologize in advance for the pictures and I will get to my point starting now.

Since Griffith has this on his back that looks so similar to Void's own little insignia, does this mean they may be related in some way? And I don't mean like by blood. That would be...messy to say the least.

I mean that with regards to Muira stating how the goal of the Godhand ties to Void, is Femto more of a tool than we originally thought? Hmmm...


I dunno, for all I know this could just be a coincidence, but knowing Muira he wouldn't draw something like that if it didn't hold some semblance to something. What you think?

Can we find the same panel on the other members of the God Hand?

The Hawk Of Light said:
Since Griffith has this on his back that looks so similar to Void's own little insignia, does this mean they may be related in some way?
Click to expand...

They are kindred, both members of the God Hand. But it's not meant to be a "V" as like, the emblem of Void or anything like that. It's a design of a kind of muscle/tendon attaching the "wings" to the body. For Femto they're at his back, for Void it's a sort of cloak-like thing at the front. That's why the design is identical.


The Hawk Of Light said:
I mean that with regards to Muira stating how the goal of the Godhand ties to Void, is Femto more of a tool than we originally thought? Hmmm...
Click to expand...

Femto is a member of the God Hand and as much plays a part in an overarching plan, like the others. Their true leader is the God of the Abyss though.

I have to agree, you can see the same kind of segmented texture arranged into angular shapes on both Slan and Ubik, in fact. On Conrad the round shapes are more predominant, but those can be found on all the other members as well. Overall it's just a visual design composition Miura envisioned for the God Hand. It wasn't meant to connect any of them to each other beyond that.
You must log in or register to reply here.
Share:
Facebook Twitter Reddit Pinterest Tumblr WhatsApp Email Share Link
Top Bottom