The apology at the end got me.

Today from the front page of CNN.com, warning about national about heat advisories: 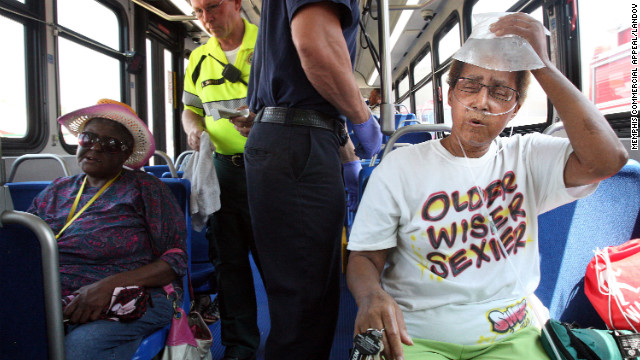 They continue to be America's best news source for unintended comedy. the illusion of choice innit?

Yeah man, the cat knows it. I assumed Coca Cola was bigger than Pepsico, wrong assumption.

And that doesn't even cover the big six conglomerates that probably own or have a controlling stake in those, as well as the media. =)

Griffith said:
And that doesn't even cover the big six conglomerates that probably own or have a controlling stake in those, as well as the media. =)

And have the folks at Obiz Media done similar profiles for other famous supervillains, by any chance? It'd be neat to see a comparison between the Joker and Green Goblin, for example. Such a great source of news Kotaku is.

They ran out of articles condemning the objectification of women just above photo galleries of scantily clad women?

But it's still not as bad as some of their other stuff:

Visitors to the London Games Festival this weekend will get a rare opportunity to get close enough to Ubisoft's Jade Raymond to bathe in the warm, flowery scent she leaves in her wake everywhere she goes. She'll be making an appearance at the flagship HMV store on Oxford Street on Saturday afternoon to promote some game about assassins doing some sort of thing, possibly killing that band that sang the "Can You Take Me Higher" song. The press release says something about showcasing new levels from the latest version of the game, but that's neither here nor there. I'm personally hoping she announces a new game where you just move the camera around a 3D model of her person for hours at a time. I'd pay a hundred dollars. Or pounds. A hundred pounds of dollars.
Click to expand...

Kotaku certainly sucks. But Ashcraft is their absolute worst blogger (note: not writer). You can count on his shit sucking like an atomic clock. I don't think I would mind Kotaku so much if it weren't for the fact that publishers treat them like a legitimate news source, thereby enabling their patented brand of retarded bullshit.