Oburi said:
Oh there was definitely people talking about it during its run, which frustrated me because I hated it and dropped it early on. But i think people were watching it more out of curiosity because of how ridiculous it got.
Click to expand...

In the parlance of our times, Lost was a prime example of hate-watch.

This about sums it up:

Here's the old thread for anyone wanting to stroll down (Bad) Memory Lane:

Spoilers for Seasons 1-6 abound. Spoiler tag all posts pertaining to NEW episodes. Tag-free posts are fair game once the NEXT new episode has aired. I just realized there wasn't a LOST thread, even though discussions for the show have carried over into a number of threads, namely the Heroes...

I suggest starting at the end for maximum vitriol and more gifs and memes. Man, everyone was shitting on and tearing this show apart, even Olivier! It was like us analyzing Berserk, but we HATED it. This is also a testament to the last time TV was small enough that everyone was watching the same thing. Anyway, if I recall, season 1 was great, season 2 was frustratingly compelling, season 3 was so half baked they had to stop midway to think of more and they actually came up with a pretty mind-blowing conclusion. Then the show never lived up to or capitalized on that reveal and was never good again, just a slog to the random, bitter end.

Anyway, if you just want some memes, here are a couple more from my collection:

Lol, this is really what the show turned into. 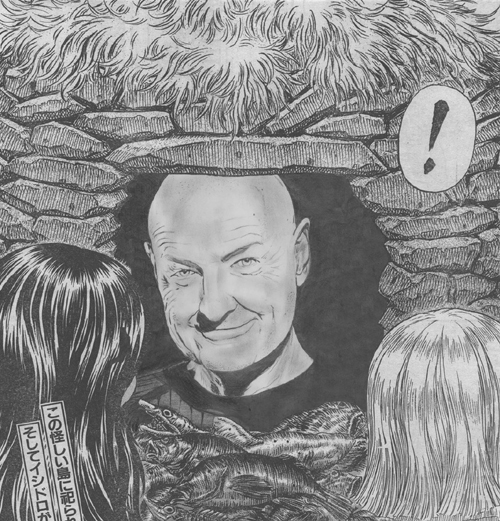 Lost x Berserk: The gang went to a Mysterious Island, Lost takes place on a mysterious island. Get it? 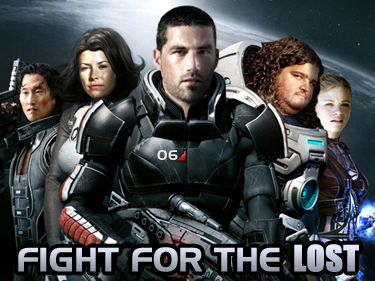 We also liked Mass Effect. Which would ironically also have a much maligned ending.
Last edited: March 14, 2021