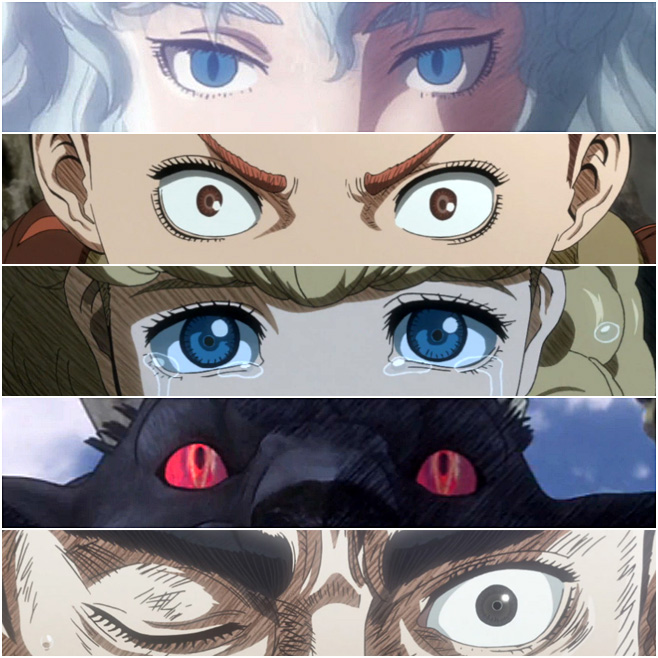 Rest In Peace, Kentaro Miura. We will miss you.