I've submitted something on VagaDraw. I'll try to make something better next time, I promise.

Don't worry about it, I thought it was good, and it made me laugh.

Anyway, there's always been something about Ittosai I could never quite put my finger on... wait, I've got it! 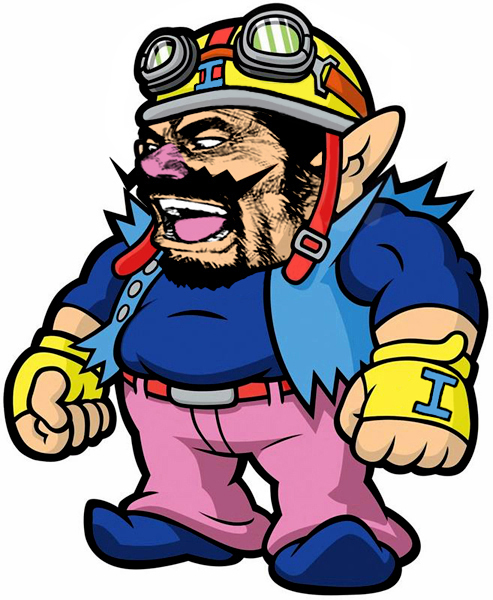 The Oekaki LIVES! Sort of. 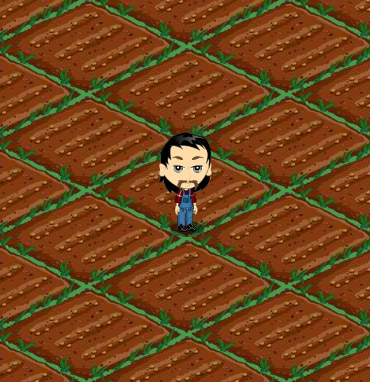 You totally called it!! Mushi in the fields, tending to his crops.

Alright, so this took about 40 minutes and was drawing after a long long time. I used to draw a lot till 10 grade and then stopped, would doodle deathmetal/ blackmetal band logos and what not in college heh. These days, I get a chance to doodle once in a while when I send out post-cards. I mess all of them up though ahahahaha and you'll see that with this one too. So I wet my brush in sumi ink (dried up =_= I need a new bottle) and got to it. I don't have the patience to sketch first n then go over it, I just go for it and mistakes are unfixable.

I picked this angle and I'll explain why or you'll see the big booboo ...

I screwed up his nose and his chin. It looks fine if I put my thumb on the tip of his nose, imagining it was not as jutted out, same goes for his chin, it doesn't look like Takehiko's Mushi.

Buuuuuuuuuuuuut, I like it this way hahaha ... so deceptive, on one hand above it looks so wrong and then a snapshot of just the nose n up looks slightly better no?

I need to draw more and get some practice in.

Not exactly water but couldn't find another place to post about this.

Found this portrait of Musashi online by Qi Sheng Luo using Maya, Vray, Zbrush, Mudbox. I like the first image a lot, wish it didn't have that sort of grid on it. . There goes another 5 minutes.

Sketchfab isn't a studio, it's the company providing the hosting and rendering solution. They're the biggest 3D model hosting platform on the Internet.