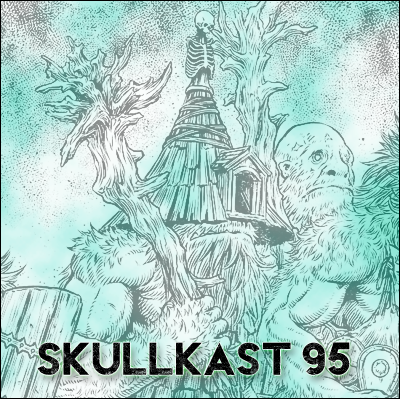 Despite this episode focusing primarily on giants, this sure was a short recording. Forum member and Patreon supporter m joins us to talk about all these lumbering, astral fashionistas.

Love the videos, just wanted to let you guys know that the audio around the timestamp of 5m30s+ is not working properly. It was fine for Walter and Griffith but it sounded like a 3rd person was talking but could barely hear the person.

Thanks again for the video! =D

It must have been a ghost!!

Fixed. Sorry about that! We had some last minute audio issues.

Thanks for your hard work as always guys

Thanks Archer. There's a bunch of things in your post I would like to address, but I don't want to drag this into another long discussion so I've kept it to a minimum.


Archer1215 said:
I like that Zodd was fighting on the front lines with the rest of the Apostles. I think the point of it is that he isn't acting like a "warrior," but just another one of Griffith's War Demons.
Click to expand...

Hmm, but the "war demons" are warriors... And Zodd is a leader among them.


Archer1215 said:
Based on the prophecy given to him by Sonia, I think the major conflict of his story is meant to be that of "beast vs warrior," and it will be interesting to see how Miura explores that conflict in the future.
Click to expand...

The prophecy from episode 277 refers to Zodd and Guts teaming up to take on Ganishka in Vritannis... That's why it's shown as a flashback in the same episode where it actually happens.


Archer1215 said:
As for Irvine's supposed absence, couldn't he have just been leading the company of archers which saved Mule?
Click to expand...

The giants who were throwing rocks at Mule were killed by cannon fire, not by arrows.


Archer1215 said:
And as for Rakshas, maybe he was given a temporary prison sentence
Click to expand...

Honestly I have a hard time seeing that happen.


I just want to say thanks once again for the invitation to be on the podcast. It was a great experience!

love you all for making these podcasts; keep up the fantastic work!!

First time coming across the podcast. Really enjoy the discussion! Thank you for this great content!


demosthenes said:
love you all for making these podcasts; keep up the fantastic work!!
Click to expand...

winterEr said:
First time coming across the podcast. Really enjoy the discussion! Thank you for this great content!
Click to expand...

Thanks for listening, guys! If you're new to the podcast, you might want to go back and listen to our volume re-reads, which started at ep 39.

Any chance we might get to hear you guys do another volume re-read? I mean, 24 is soooooo close...


Urosh said:
Any chance we might get to hear you guys do another volume re-read? I mean, 24 is soooooo close...
Click to expand...

We will eventually. If 357 doesn't land this month, I'll either have a v22 re-read or a different topic-based show, which I've wanted to return to for a while.

Kinda random and i don't even know if i should post it here, but i remember one of you guys asking if we had seen this apostle before:

So i just reread Volume 34 and found them in Episode 301: 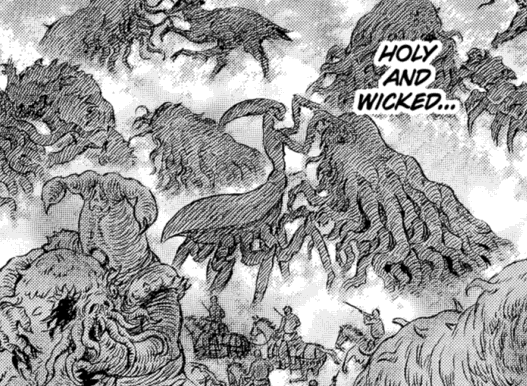