Walter said:
Well, it's not a museum, but I couldn't resist:

I was going to point out that out. But it really doesn't matter since it does fit in the world of berserk. That red stain in one of the pics does look like blood.

it is not from an Museum, but i saw this on Facebook 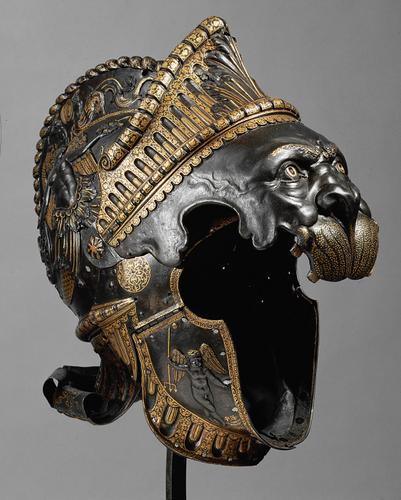 Staff member
Nice! I don't think I'd seen that one before. Just goes to show you, Miura always does his homework.

found the Article where the Helmet was featured, all of this Armor Pieces look epic

Not from a museum, but this reminded me a lot of Ganishka. 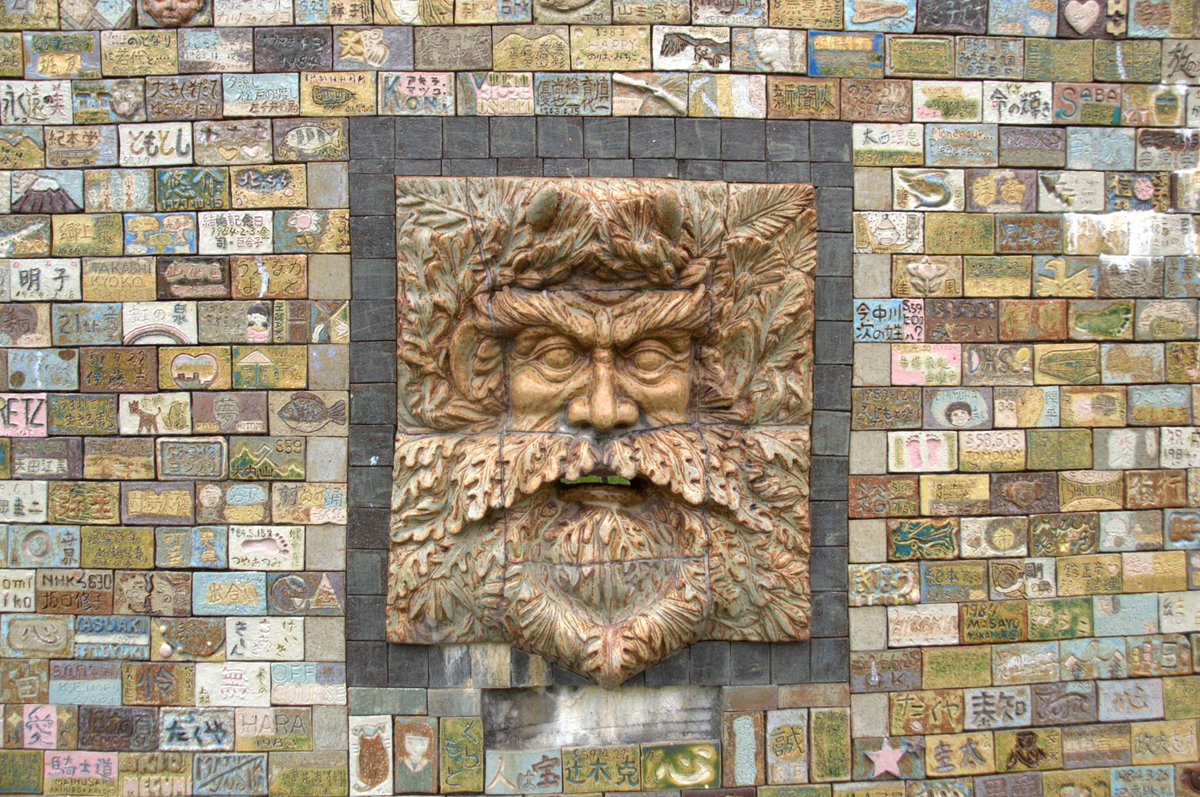 This is from a place called Matsusaka which is located in the Mie prefecture.

Other pics from that place

Saw this knife in Shanghai Museum, reminds me Zodd's swords. edit: for some reason I am not able to post picture properly like you guys (not enough posts?), but there are links.

Ever heard of Pier Gerlofs Donia? He's a character of history from about 500 years ago who lived in Germany during a civil war between noble families. One day while away, his village was sacked by a notoriously brutal mercenary company named The Black Band. His wife was raped and killed, but his children survived. Upon returning to this scene he became enraged at the injustice of it all, but what was a peasant to do in such circumstances? Well Pier was not a normal peasant... The man was seven feet tall and absurdly physically strong. He sent his children to safety, went to a nearby city, got a HUGE sword, got together a bunch of followers, and led a peasant revolt that became part of the greater civil war.

One historian's description of him (he sounds like someone Guts could get along with quite well!): "A tower of a fellow as strong as an ox, of dark complexion, broad shouldered, with a long black beard and moustache. A natural rough humorist, who through unfortunate circumstances was recast into an awful brute. Out of personal revenge for the bloody injustice that befell him (in 1515) with the killing of kinsfolk and destruction of his property he became a freedom fighter of legendary standing."

One of two swords alleged to have been owned by him. It's seven feet long and 14 pounds. If legit, it would be the largest known sword ever wielded in battle. Allegedly he once killed several men with a single stroke.

The recent podcast talked a bit about Götz von Berlichingen; a knight who lived 500 years ago and shared several similarities to Guts. In addition to the first name thing, he was a famous mercenary, commander, and most notably of all, a metal prosthetic hand!

The one on the left was the prototype, the right one was the final product actually used by him. “Where there is much light, the shadow is strong.” – Johann Wolfgang von Goethe, “Götz von Berlichingen” 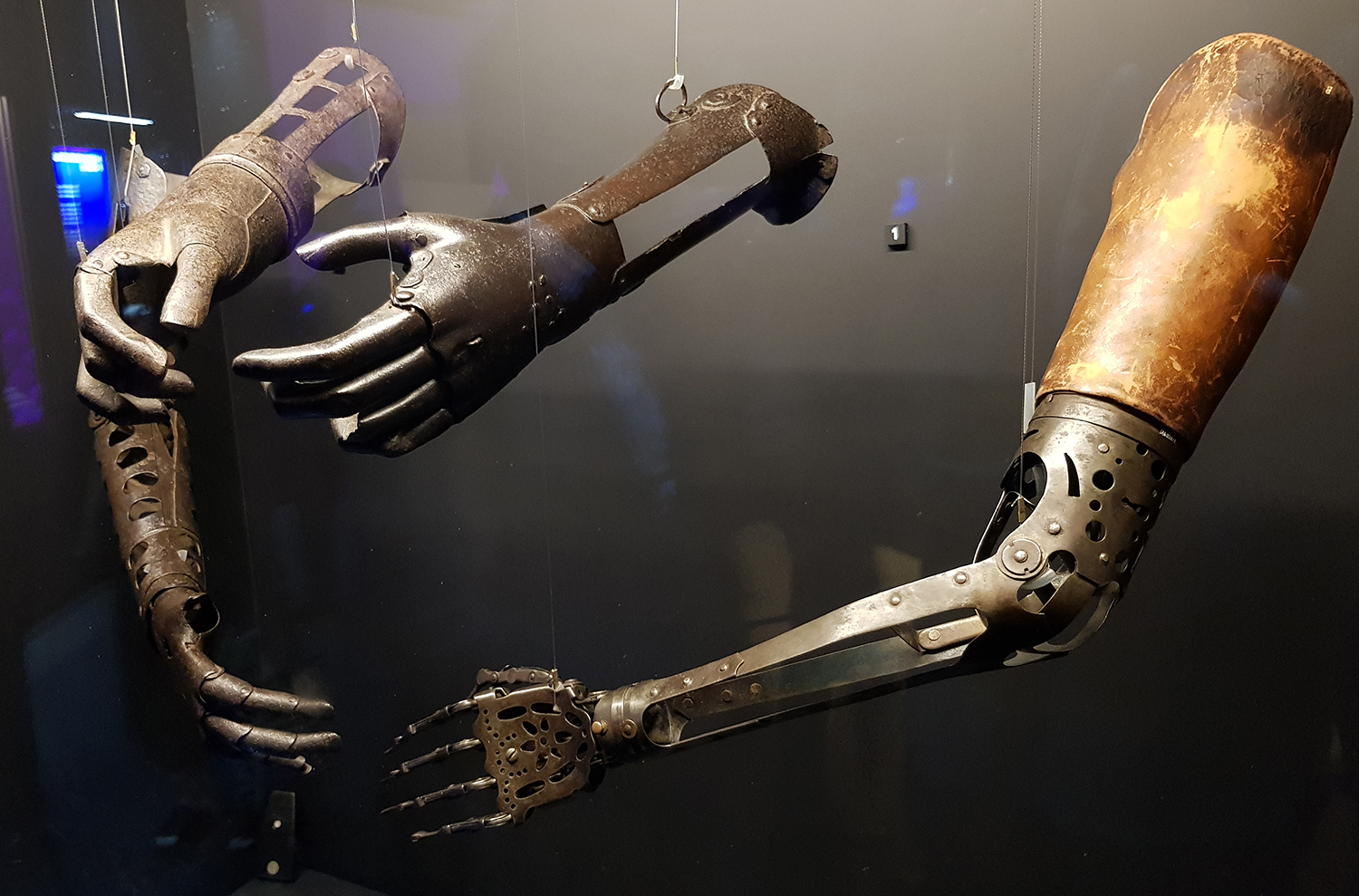 Whoah! These are nice! 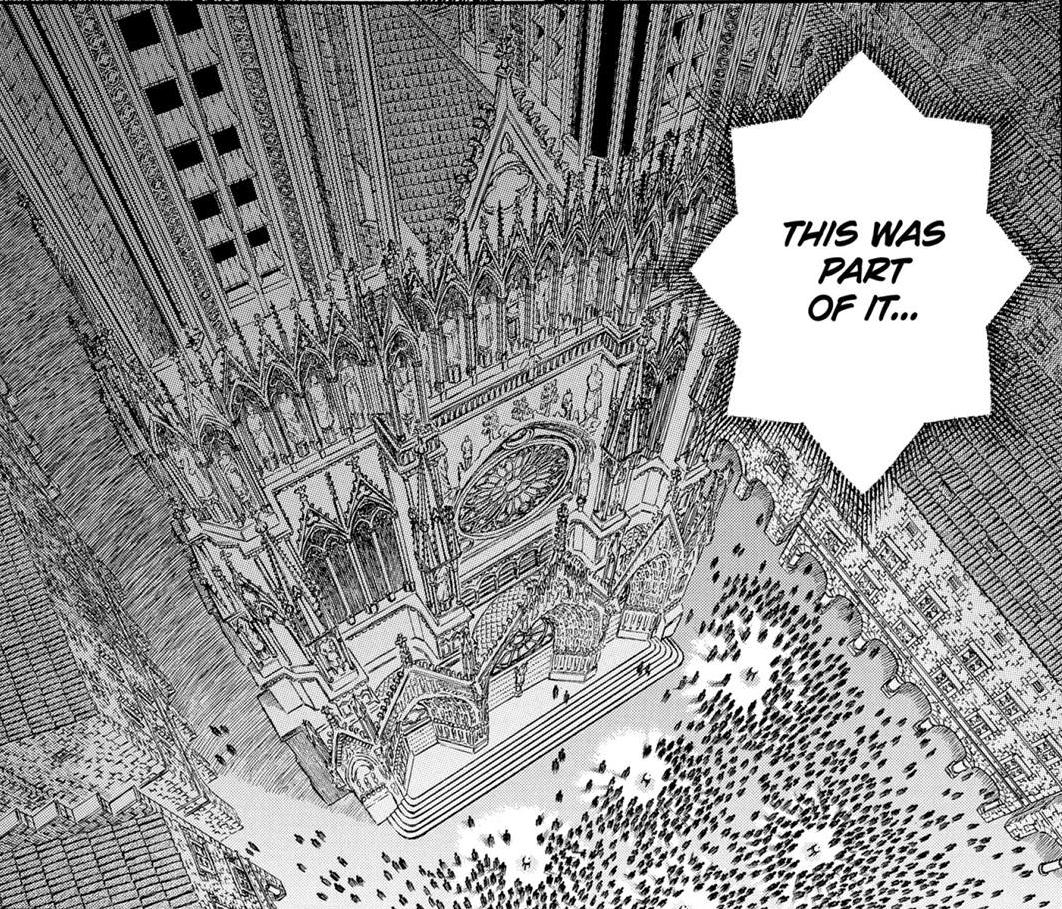 is based on Reims Cathedral 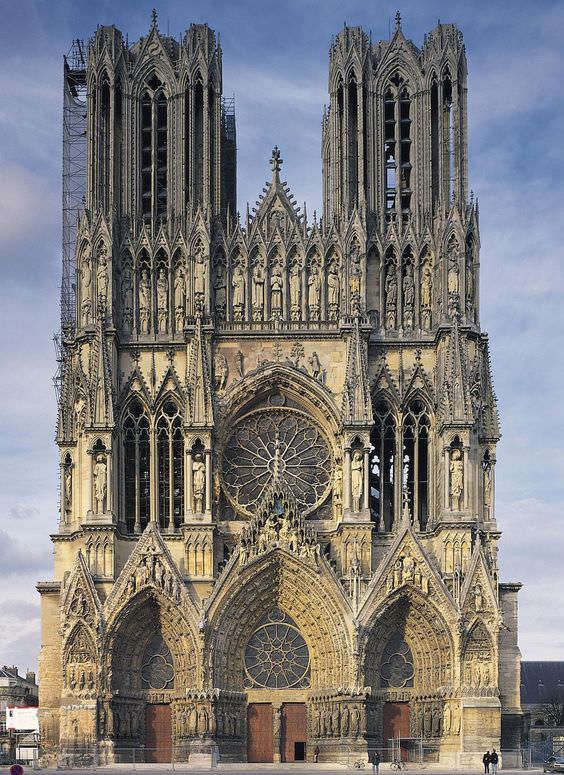 Sareth said:
This cathedral in 293 is based on Reims Cathedral
Click to expand...

Yeah, I believe this was pointed out at the time.

Aazealh said:
Yeah, I believe this was pointed out at the time.
Click to expand...

I figured but didn't see any references to it.

Sareth said:
I figured but didn't see any references to it.
Click to expand...

Not surprising, must be buried in some old thread. Either way it doesn't hurt to point it out again.

Here's a museum artifact from medieval China, rather than medieval Europe. The Tang Dynasty-era China, to be exact. A glazed ceramic statuette of a (most likely Turkic/Mongolian nomad) warrior from what is now Northwest China, wearing an animal helmet outfit. You kinda can see where Miura got his inspiration for Wyald's (human form) design from. Even right down to the use of the animal hide's front legs as straps, hanging around the neck. The armor the nobleman's son wears in episode 330 looks partially based on these.

I found it yesterday randomly and guess what this thing reminded me?


And the name of this weapon is:
Man Catcher
pretty self-explanatory name