Has anyone else listened to Hirasawa Susumu's solo work?

About two years ago I got a Hirasawa Susumu 45 that prompted me to really start to go through a bit of his work outside of doing awesome soundtracks. I really like the album he released just a year after working on the Berserk soundtrack and feel like some songs on it are a continuation of it. I found it on youtube, it's also on spotify in Japan but doesn't seem to be in the US.

Check it out if you guys are interested: https://www.youtube.com/watch?v=xhZYGuUGvUA
The songs Ghost Bridge and The Man from Narcissus Space really remind me of the Berserk anime.

Staff member
Sure, I got into his work alongside Berserk. Kyusai no Gihou is probably my favorite of his albums, even including his Berserk work. But here are a few other favorites of mine:

One of my favourites: 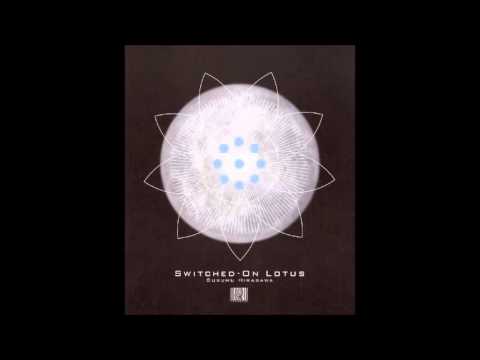 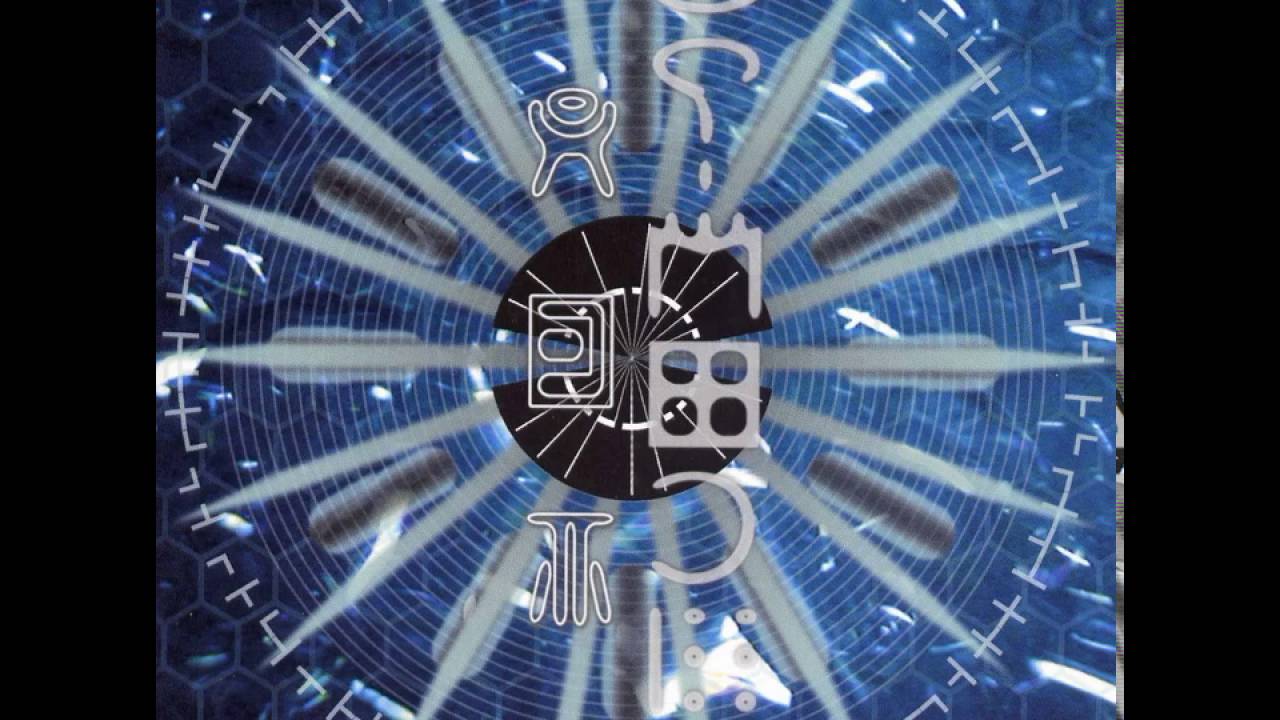 Sim City and Siren are also excellent. You can hear a lot of the same elements/instrumentals he would later incorporate into his anime music work from his 1990s/2000s era albums. I started uploading his music onto YouTube around 13 years ago (I don't nowadays), so I've been a fan for a long time now.

I bought "The Man Climbing The Hologram" a few years ago, great stuff

My introduction to Hirasawa was through the soundtracks for Satoshi Kon’s Millennium Actress and Paprika. This scene specifically- 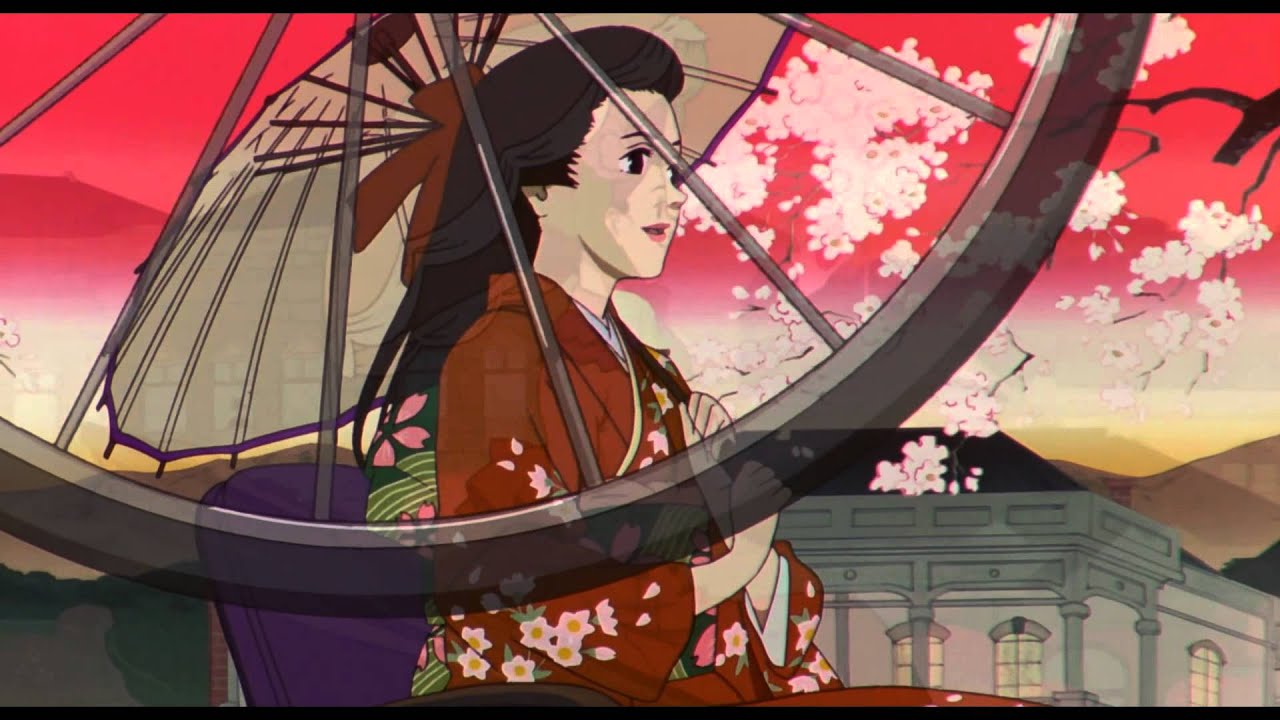 Well since a lot of time passed and a bluray edition of the movie was released in Japan, I reuploaded this scene in his HD glory.A couple of notes about this...

Chikara no Uta and Paranesian Circle from the Aurora album are two of my favorites. 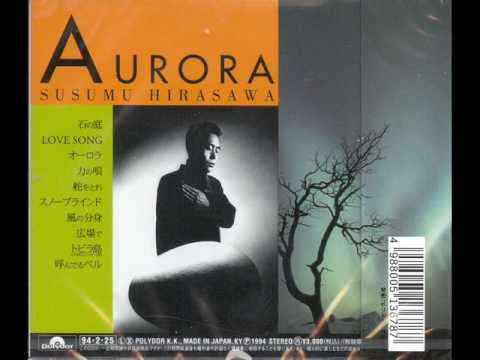 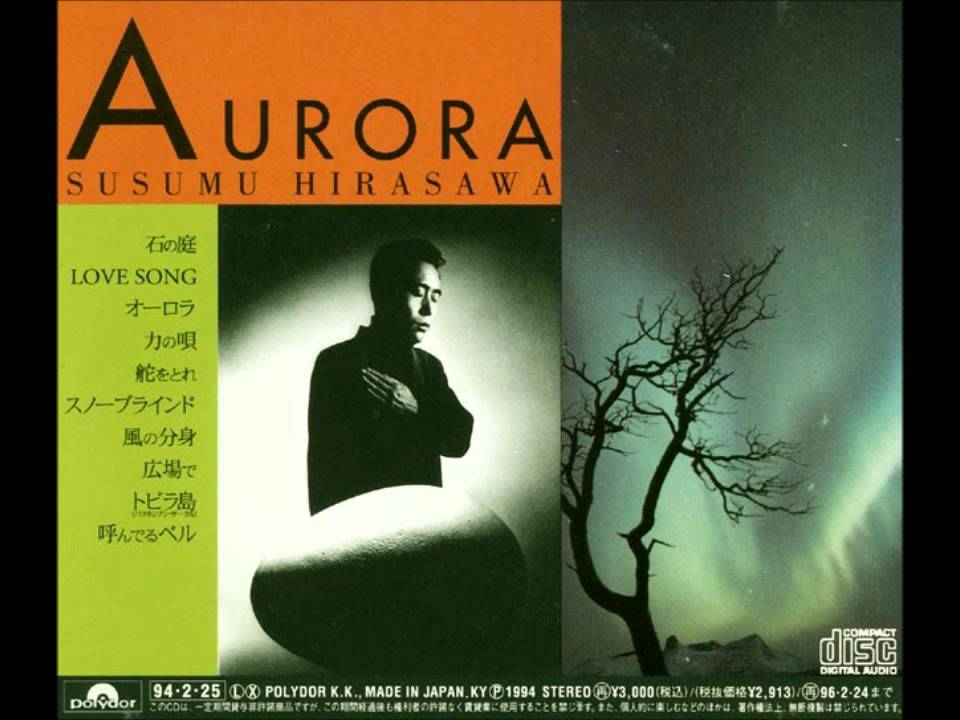 One of the best, if not the best one, Superb track from Japanese composer Susumu Hirasawa.9th, next to last tune, released on album named "Aurora" in 1994.Th...

Really great to see the Hirasawa Susumu appreciation here. You guys added in so many great songs, some of which I haven’t had the chance to hear yet so you all gave me something good to listen to with my coffee

@Henry Spencer I’ll have to check out your channel because there’s so much Spotify doesn’t have of his and it’s become really hard to find his CDs for cheap here in Japan. At BOOKOFF, he’s been placed in the “80s” section which is where they put all the artists whose cds cost 3-4x what they used to.

Before YouTube had a ton of music, where did everyone get access to his music? Because like I mentioned before, everything I find is quite expensive now.

@Sareth I specifically sought out Millennium Actress and Paprika a few years ago because I realized he did the soundtrack, and also I remembered how much I liked Satoshi Kon’s other work. Both were great but I especially liked the former and its kind of love letter to Japanese cinema.

Well in the era that I first heard about him, there was a bunch of his stuff on Napster, of course. But I also imported his albums from CDJapan back in the day. I was pretty judicious, using the 30 second preview clips in 2000 to inform my purchases

Oh also if anyone was interested in that particular 45: 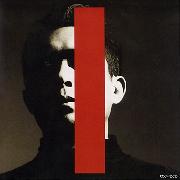 It is a recent issue so I would assume it’s digitally mixed, for anyone who cares about that sort of thing. I could try to help out anyone who’s interested in trying to get it but right now shipping abroad from Japan is a mess and I know at the very least EMS to the US is limited so I’m not sure what could actually be done.

Edit: silly me, it’s also available on the website @Walter just mentioned too, probably way easier to deal with: 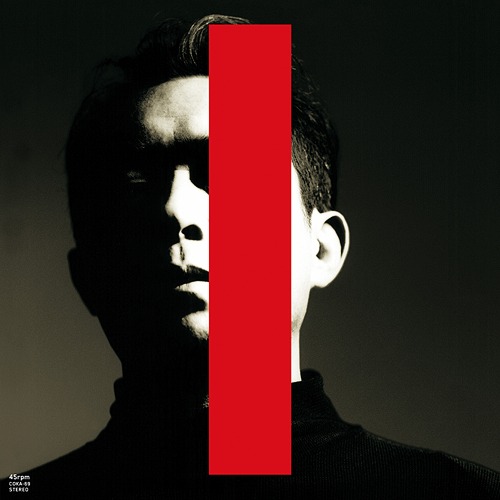 Susumu Hirasawa,Town-0 Phase-5 / Niwashi King,Vinyl (EP) listed at CDJapan! Get it delivered safely by SAL, EMS, FedEx and save with CDJapan Rewards!


Walter said:
Well in the era that I first heard about him, there was a bunch of his stuff on Napster, of course. But I also imported his albums from CDJapan back in the day. I was pretty judicious, using the 30 second preview clips in 2000 to inform my purchases

Those were strange times, I remember buying a lot of Japanese music to varying results off of clips as well. Usually whatever would float into American Amazon though, I wasn’t that cool. I did just check out CDJapan, and it seems the prices are about the same as they are in Japan. I usually have a rule about paying over $15 for a CD (records are no problem though) but it looks like I’m going to have to break that.
Last edited: June 3, 2021

The middle section of Jikan No Seihou blew my mind the first time I heard it, still my favorite.

I always found this song to be amazing. This performance in particular rocks.

Beast of Darkness said:
One of my favourites:

I so love FGG. I think I first listened to this song when someone here on the forums used it as background music for a Berserk collection video. Great song and also very relaxing.

Also so many cool recommendations here, I don't have all of Hirasawa's CDs, so many tracks are new to me. My favorite album would be Switched - On Lotus.

Like a lot of people, I got into Hirasawa's music through Berserk. For me, it's almost become synonymous with it. Tracks like "Moon Time", "Hashi Daiku" and "Naashisasu Jigen Kara Kita Hito" I could all imagine playing at some point in the series.

He's certainly a unique musician. There's something otherworldly but also deeply familiar about his work.

I bought 5 cd from him so far. Sin city, secret of.the flower, the two albums that contain remixes of his best stuff and the collabo with a death metal singer that contains 2 songs from the berserk soundtrack but with vocals and a third song from blue lotus. I intend to buy more including the last three kaku p-model.

"and the collabo with a death metal singer that contains 2 songs from the berserk soundtrack but with vocals"
Which album is that on?

alexderman said:
"and the collabo with a death metal singer that contains 2 songs from the berserk soundtrack but with vocals"
Which album is that on?
Click to expand...

Likely this one: https://susumuhirasawa.com/discography/hirasawa/others/07_tetragrammaton_en.html Has variations from Fear and Ghosts. It's a weird one, for sure!

Here are some of his more "obscure" songs of his that I like a lot:

This might be a dumb question. But I read once online that he isn’t singing in Japanese but actually a sort of mixture of languages that he made up. I was wondering if anyone can confirm this?

Phonon89 said:
This might be a dumb question. But I read once online that he isn’t singing in Japanese but actually a sort of mixture of languages that he made up. I was wondering if anyone can confirm this?
Click to expand...

Not always, it depends on the song, but yes he often uses a made-up language.

It's really cool to watch live videos of him too and see the crazy instruments he uses, I would really love to see it in real life, and if he started playing a berserk song

He is my favorite artist, so yes. His live performance of Forces 1.5 is insane. 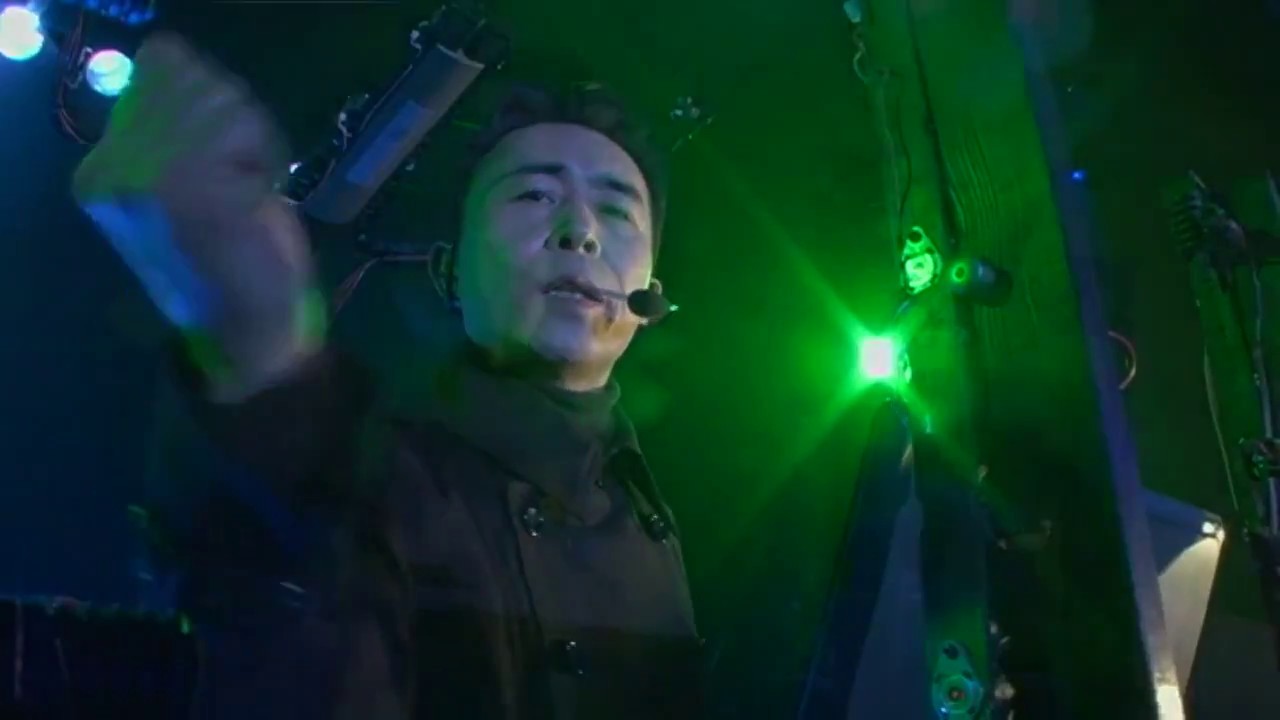 As much as possible and when I can as much as possible. I know it seems a little bit overplayed to constantly put Hirasawa constantly with Berserk but his music is really the only way I can ever really go through that series, largely because it's so out of this world that you wouldn't think music by Hirasawa would gel well with a manga like that and yet it does. Most recently I've been listening to his albums Technique of Relief & The Man Climbing the Hologram and both of them are such outstanding albums that it's hard to find one bad track or at least a track that dents the album. But I listen to Susumu Hirasawa's solo work nonstop and lately it's been getting me through the worst moments possible.